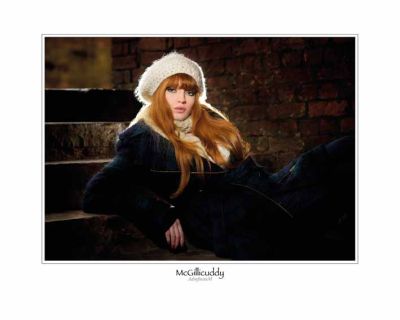 I always think that this is an exciting edition of Imagemaker, the last one before the Convention. I'm super proud to say that my full-day, location master class was the first ticket' to sell out, all places snapped up well before the end of November - go Team McGillicuddy!

Now, although the ship has sailed on the underground gig there are still plenty of opportunities to come say hello and listen to me 'ramble on from a-top my soap box'. I'm doing three masterclasses, one each morning at 8.00 am on the Friday, Saturday and sunday. If you can make it so outrageously early I promise I'll make it worth the effort.

In the afternoons, after a little nap, I'll be doing a couple of 30 minutes demos on the Elinchrom/Flash Centre stand - another chance to see me, so don't be shy, come say hello - I don't bite! Well not unless your paying me to!!! ;0) 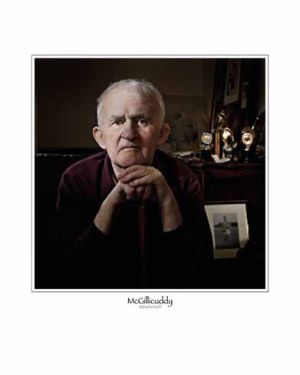 The AMAZING Mr & Mrs Jones have also sanctioned another BIG Dog evening on the Friday night. Now although you'll still get a beer we are not branding this as 'Beer with the BIG Dog 2 - the resurrection' but as we are giving it an evolutionary update it will be called 'Come shoot with me' - as I've said though don't worry, I'll still buy you a beer!

I predict that this will be as hot a 'ticket' as the underground shoot so watch out and act fast once we release the details - you can get the latest 'heads up' at www.damianmcgillicuddy.com