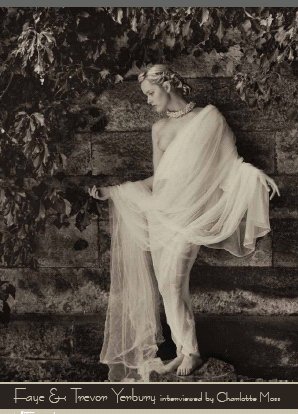 Celebrating 150 years of the family business is something that not many people can do and it certainly shouldn't be taken lightly. Trevor and Faye have decided to celebrate the best way that they know how - by taking pictures. Not just any pictures though, beautiful portraits of Edinburgh's locals on large-format film. 'My great grandfather did portraits and street photography back in the period 1880-1890' Trevor explains. 'We're not wanting to replicate that but we want to take the idea as a starting point and find interesting people to commemorate.' 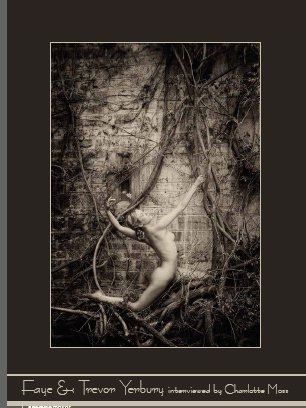 Trevor and Faye are no strangers to large-scale portrait projects either. In 2011 together they shot 90 portraits ranging from veterans of the Second World War to those wounded in Afghanistan in order to commemorate 90 years of the Poppy Appeal. All the images were shot on large-format and Trevor believes that shooting on larger cameras can really influence the subject's perception of the image being created. 'When you turn up with a large-format camera and a big wooden tripod people believe it's a far more considered portrait.

We all see smaller cameras every day, there's nothing unusual about them unlike a large-format camera.'