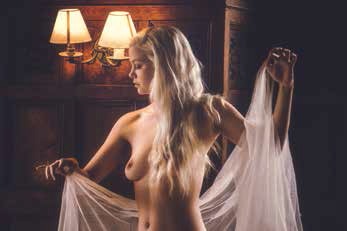 At the end of April I set off on one of my longest trips for some time which would include two workshops, two Digital Imaging Roadshows and a trip over to Norway for a couple of workshops there. It meant I had to be quite considered in my packing, making sure I had all the props, outfits, lighting, cameras, batteries, etc, whilst staying mindful that it all had to condense to a 20kg suitcase by the next weekend. 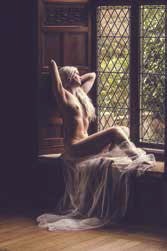 First stop on the trip was the Rothley Court Hotel in Leicestershire. I take my hat off to Terrie Jones, she keeps finding these fantastic venues. This one combined a rather lovely hotel with great grounds and a 16th century chapel, not a bad set of options to play with. There I met up with my partner in crime for the week, Matilda Jane. She's been working with us since September and so far worked at the studio, in Portugal, around Ireland and the UK. Not a bad first six months in the job. This would be real test of our working relationship, though, with eight days in each other's company. It's why we work with a regular team of models so that we know each other well and can be relaxed in each other's company over an extended period. Touring is great fun but exhausting. In this week alone we stayed in five different places, had two flights and drove over 700 miles between six different presentations. I'm not complaining and love the work but it really does put a strain on the working relationship so getting team selection right is vital to the success of any trip.

There are 109 days to get ready for The Societies of Photographers Convention and Trade Show at The Novotel London West, Hammersmith ...
which starts on Wednesday 17th March 2021